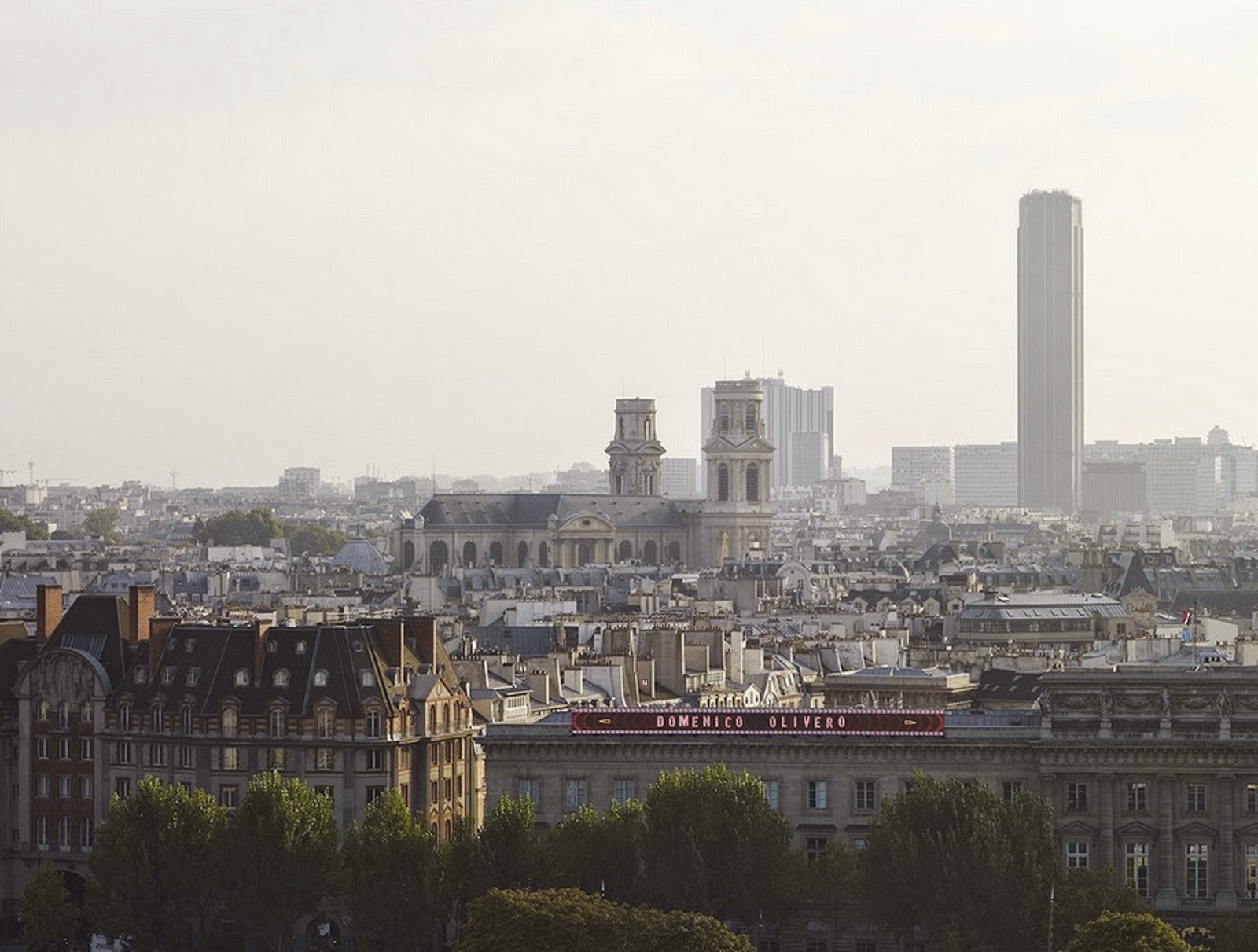 The sparkle of Hollywood is coming to Monnaie de Paris in the run-up to the reopening on 25 October of the artistic program curated by Chiara Parisi, Director of Cultural Programmes.
From 13 September, Monnaie de Paris proudly presents Your Name in Lights, a major recent work by Los Angeles artist John Baldessari.
The Seine River will light up like Broadway when the rooftop work is switched on at the Palais de Conti. One by one, 100,000 people will have the chance to glimpse their name in lights for a few seconds on a glittering 30-meter display towering over the City of Light between the Pont des Arts and Pont Neuf bridges.
Members of the public are invited to sign up via the site  to enjoy their 15 seconds of fame, an irony-laden reference to Andy Warhol’s quote “famous for 15 minutes.” Through this wry approach, John Baldessari desecrates the solemnity of the artistic gesture and brings the work of art to a playful object to lampoon the cult of personality and the idea of becoming a celebrity.
Recognized as a pioneer of conceptual art, the Los Angeles artist John Baldessari is the author of an artistic practice of considerable magnitude for nearly 50 years. John Baldessari created a body of work in which the dialogue between film and painting draws in both the deconstruction of the myths of art history and in the confrontation with American reality, especially that of Los Angeles, the city where he lives and works, the capital of cinema.
Questioning the contradictions of a modern world where technology is paramount, between painting and image, the artist keeps creating new shifting processes and invents the premises of interactivity in art.
John Baldessari was awarded the Golden Lion for Lifetime Achievement at the 53rd Venice Biennale in 2009. A retrospective exhibition of his career was organized by Tate Modern in London and travelled to MACBA in Barcelona and to LACMA in Los Angeles. The Metropolitan Museum in New York devoted a monographic exhibition in 2010–2011, which was organized as a major retrospective of his work from 1962 to 2010.
For this great event, the artist will issue a medal in collaboration with the master engravers of Monnaie de Paris.
Your Name in Lights by John Baldessari enjoys the collaboration of La Samaritaine and Kaldor Public Art Projects.
Pubblicato da Domenico Olivero a 14:00 Nessun commento: 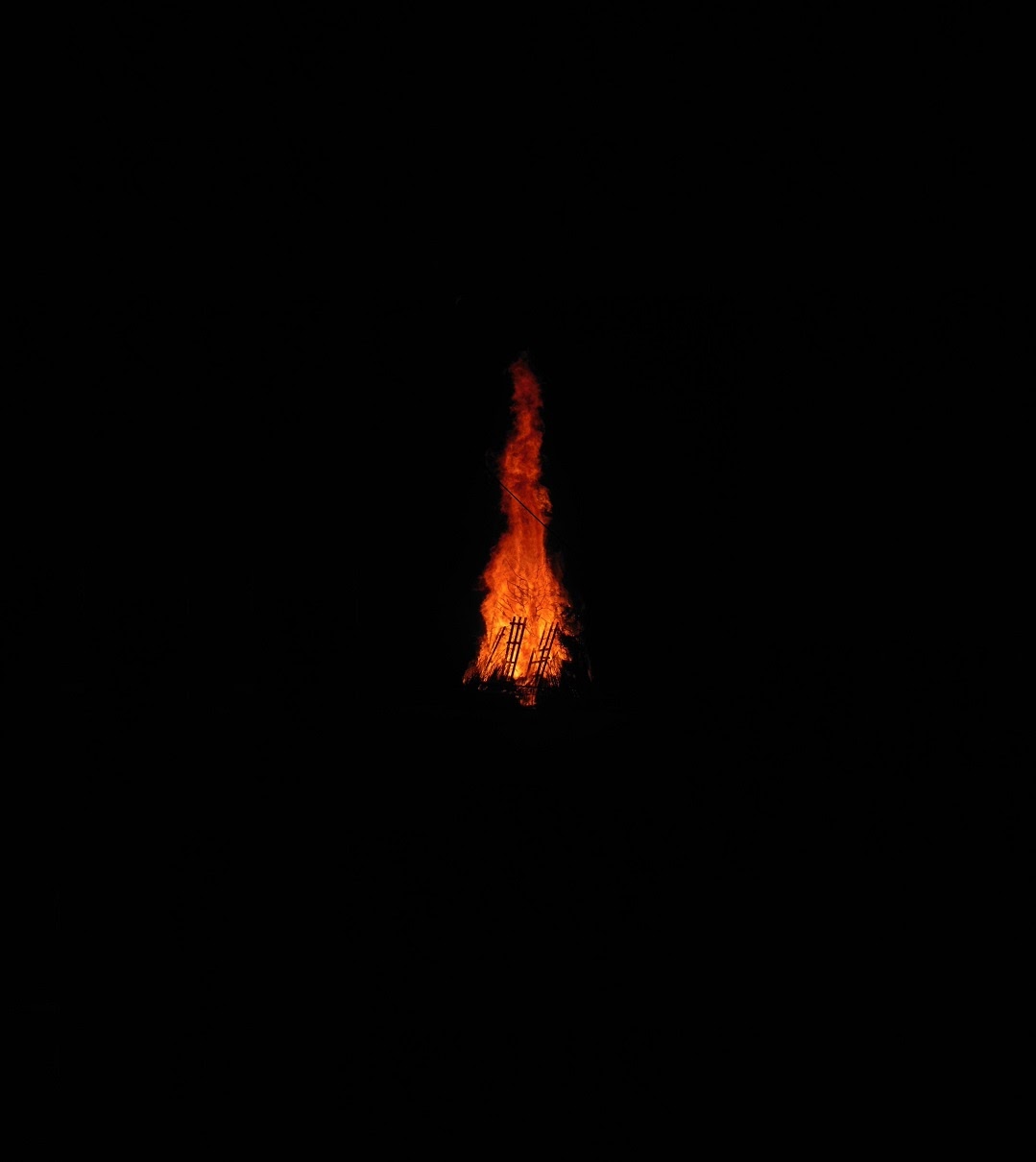 My Education, workshop and conference

In the private gallery

Diary of a contemporary artist